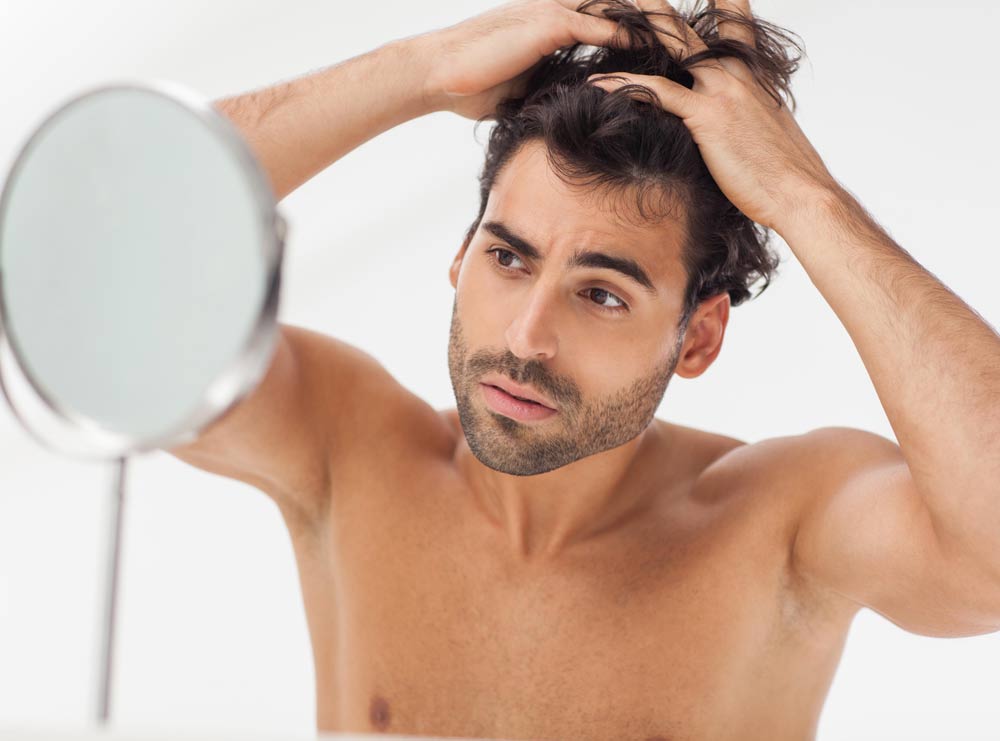 That's why men lose their hair

Firstly, it is very common for men to lose hair today. For some, it starts as early as the age of 20, while others do not notice that the hair thins out until the age of 40-50. Research shows that the problem is not constant, but on the contrary increases every year.

The cause of male hair loss is a male sex hormone called dihydrotestosterone (DHT). This hormone affects the hair follicles so that growth is inhibited. The effectis that the hair lightens in color but also thinner to finally start falling out - without returning. The hairline creeps more slowly upwards and the characteristic "bays" appear.

Losing hair is certainly part of a man's natural aging. But research shows that the problem increases year by year, about every ten years, 10% more men have problems with hair loss, compared to the decade before. Today, 3 out of 4 men experience that they have been affected, and the problem is experienced worst in the younger ages where appearance is an extra sensitive issue.

Three out of four men suffer from hair loss. As with much else, some people experience less discomfort, while others suffer worse. In the latter case, it is common for hereditary causes to also drive hair loss. You simply have a genetic inheritance that affects both DHT and the male hormone testosterone. If you have hereditary hair loss, problems usually arise as early as the age of 20-25.

Now, however, one does not have to conclude that "if a father became thin-haired as a 20-year-old, so will his son". The genetic code may wellskip one or more generations.

"Well, on the way to becoming bald" is perhaps what many people think when they notice that hair loss has begun. But it is a process that takes quite a long time - but it is very individual. Some may experience that they become bald (completely or partially) already after 4-5 years, while up to 25 years in other cases. Thus, depending on the individual, one can be bald at 30, while others only notice it when they approach retirement.

One should not forget that there may be other factors that affect men's hair loss. Examples of this are illnesses, having under gone major surgery or hormonal disorders. It has also been shown that if you use styling products on a large scale and often, this can also have a negative effect on hair loss. 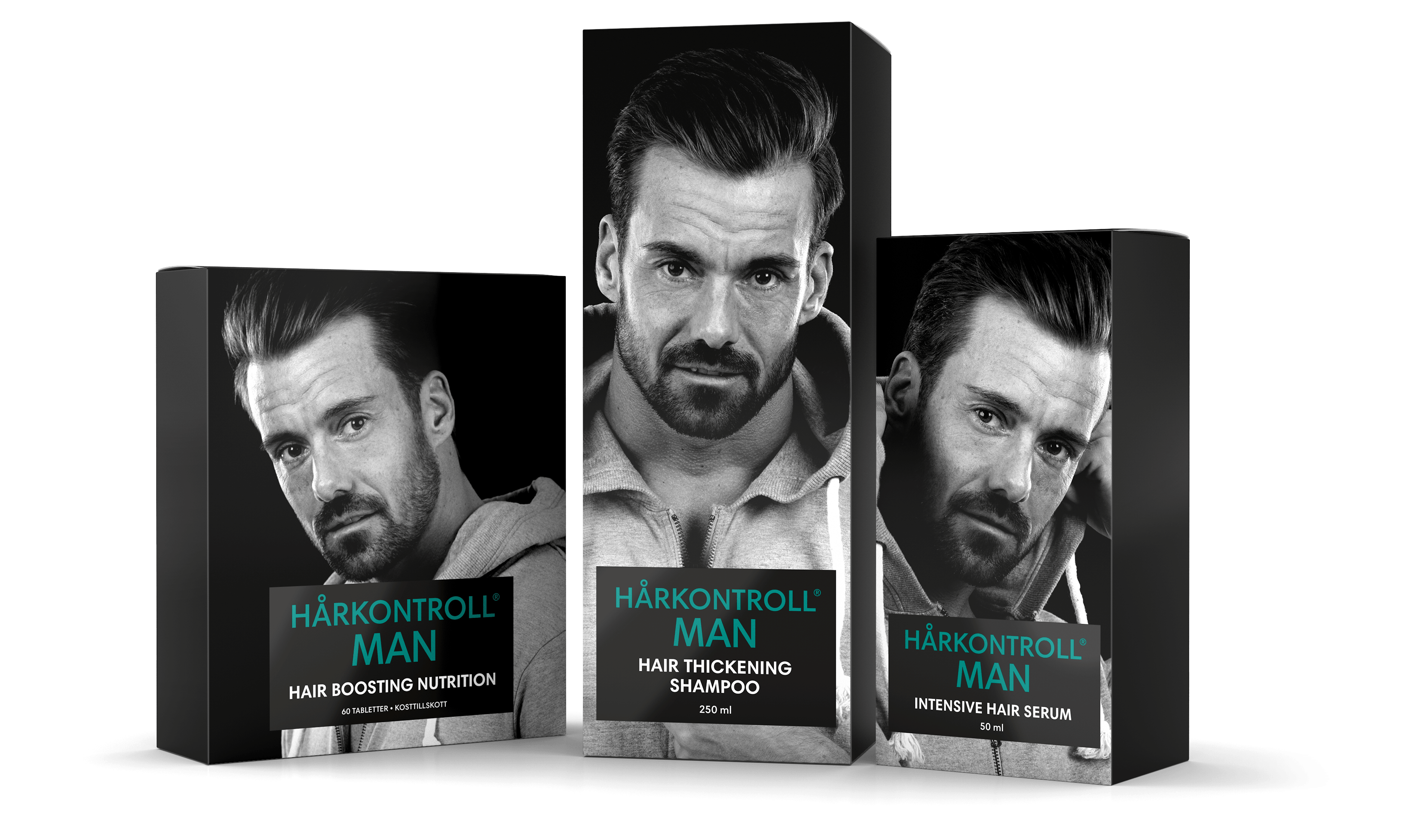 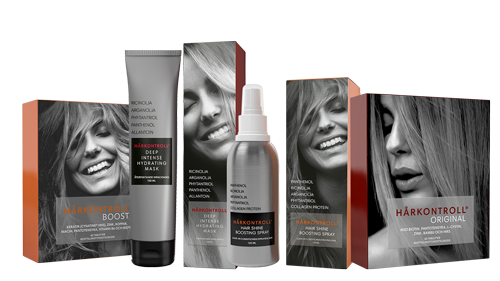